Hartmannswillerkopf Their story is our history 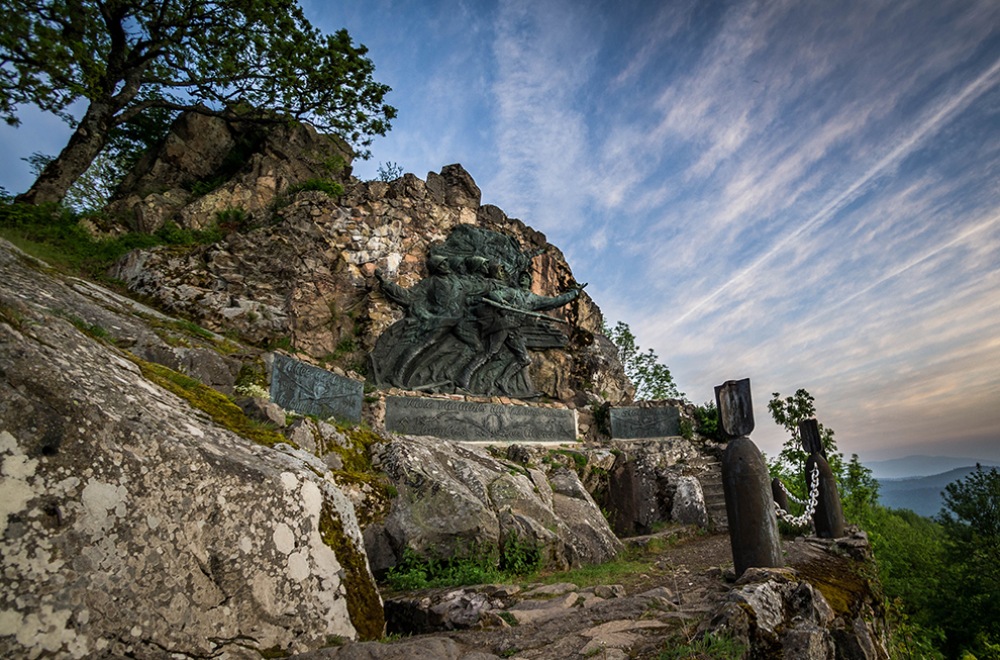 Discover the history of Hartmannswillerkopf

Hartmannswillerkopf, renamed "Vieil Armand" by the French press during the First World War, is located on a rocky spur in the Vosges mountains, overlooking the Alsatian plain 956m below.

A National Monument now dominates the area and commemorates the armed struggle that took place here during the First World War, and notably 1915, when Hartmannswillerkopf was considered to be a vital strategic position by both the French and German armies.

An historical, memorial and natural site

Hartmannswillerkopf, nowadays a memorial and natural site, was once a battlefield known as the "Man-Eating Mountain". This web-site has not been designed in a spirit of repentance, nostalgia or passeism. Its objective is bring to public attention this part of our common history and to showcase this iconic Franco-German site which played such a big role in history.

Hartmannswillerkopf is now a landmark site in Franco-German relations where visitors from all around the world come together to visit this most historic place.