Presentation of the Exposition

At the end of the First World War, all of Europe was shaken to its core. In the region of the Upper-Rhine, border controls now divided the population. France had taken back Alsace, Germany had become a republic and Switzerland was now an isolated state. This period of history was marked by poverty and crises yet, at the same time, it was the time of the rise of modern society. The exposition gives a detailed overview of the changes that took place between 1918 and 1919 and compares the different situations felt in France, Germany and Switzerland.

With these stories, we can shed light on the similarities and differences in the three areas of the Upper-Rhine, all of which were more or less impacted by the challenges of rebuilding after the war. Despite certain cultural distinctive features in each area, it should be noted that their different stories during this period have many common features.

The exposition was created in partnership with the Dreiländermuseum de Lörrach. 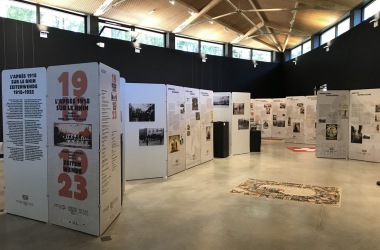 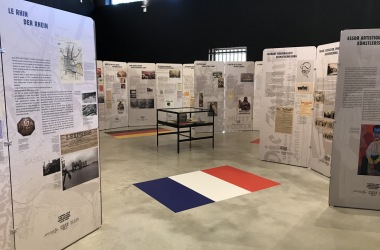 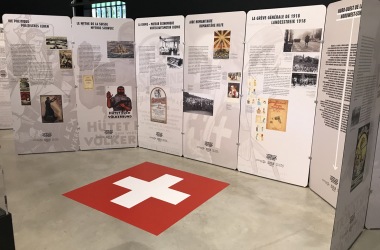