Decembre 1914 : The French occupy Summit 956 for the first time and the Germans suffer their first casualties.

4 to 9 January 1915 : The Germans launch attacks to capture the summit.

19 to 25 April 1915 : Supported by a heavy artillery bombardment, the Germans counter-attack and recapture the summit. The French capture it once more on 26 April.

15 October 1915 : A major German offensive captures the summit but the French recapture it the following day.

21 December 1915 : A French offensive, supported by a heavy artillery barrage, throws the Germans back on the eastern slopes of the mountain.

22 December 1915 : The Germans call in reinforcements and counter-attack, taking back the positions they held on the 21st.

8 January 1916 : The Germans attack and push the French off the Hirtzenstein position, thereby making the gains made by the French on 21 December redundant.

11 November 1918 : The armistice comes into force and the Germans start evacuating Alsace from 17 November. 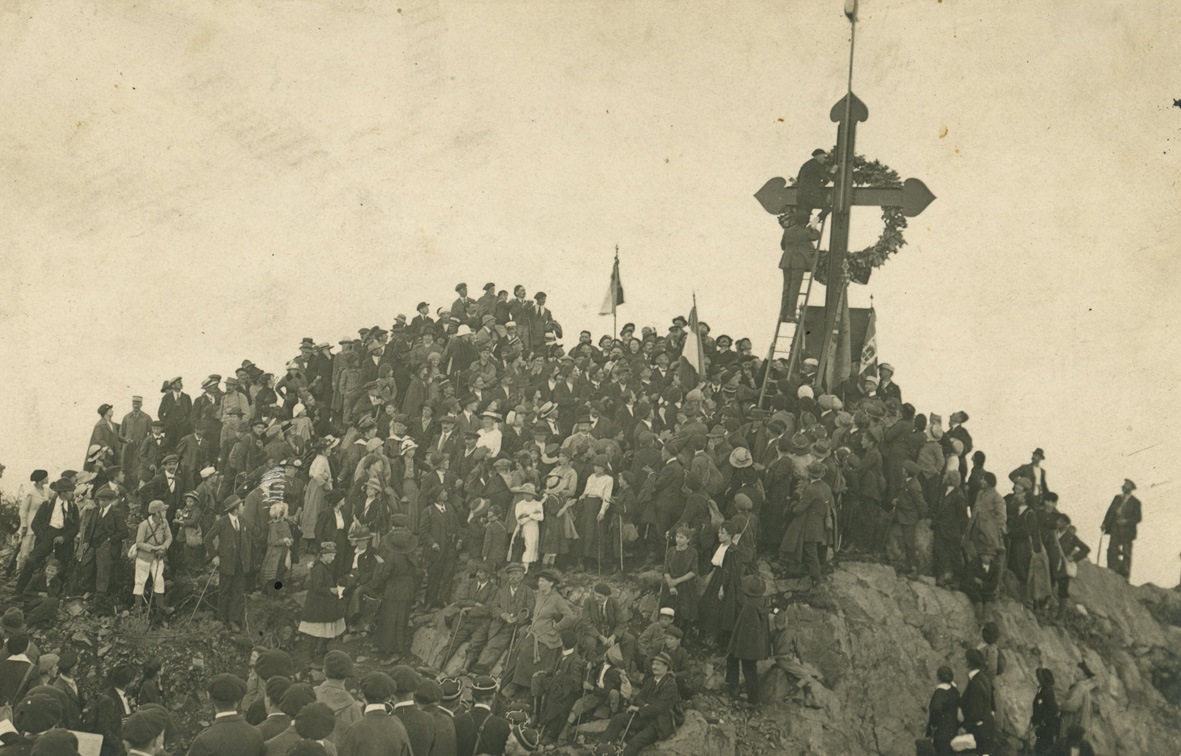 1 August 1920 : Inauguration of the Cross of the Haut-Rhin Volunteers.

2 February 1921 : A law classifies the battlefield of Hartmannswillerkopf as a national monument.

3 July 1921 : Inauguration of the monument to the 152nd French Infantry Regiment.

9 April 1924 : The Hartmannswillerkopf Association is founded in Mulhouse.

9 October 1932 : inInauguration of the National Monument by Albert Lebrun, President of the French Republic. 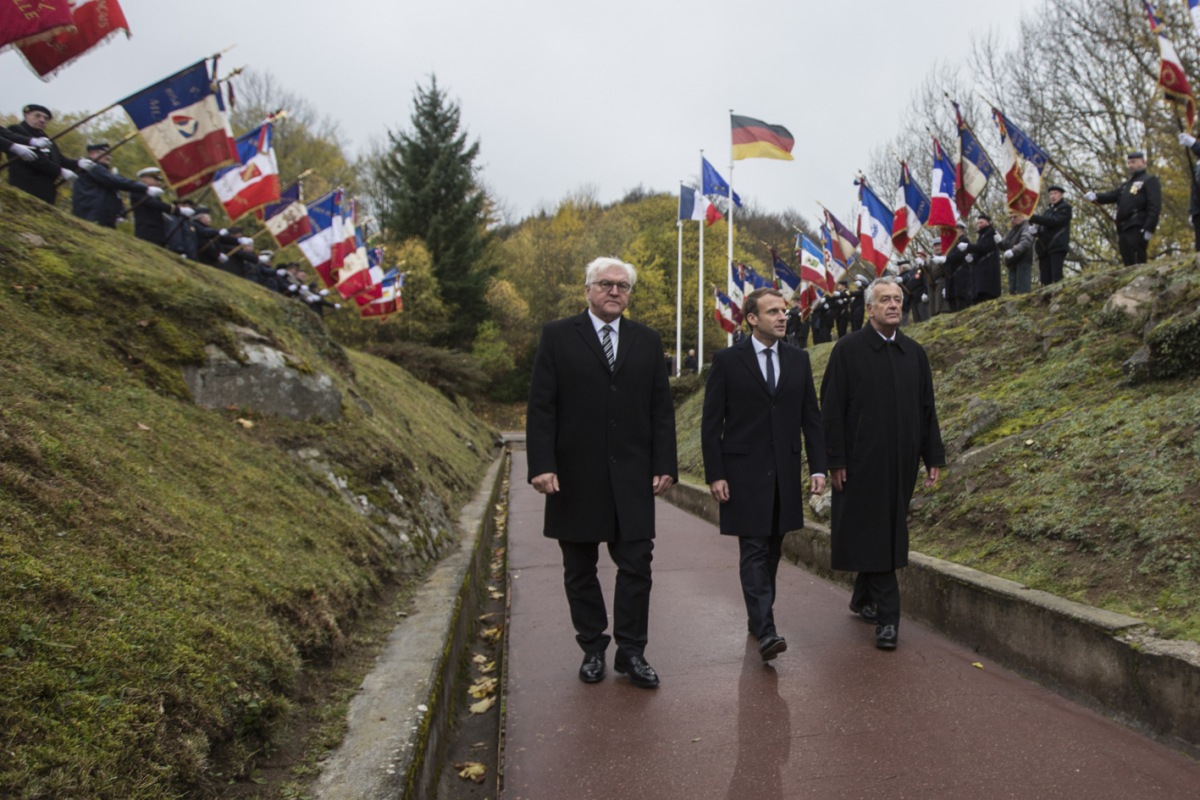 2009-2013 : Major restauration works are carried out on the National Monument.

3 August 2017 : The Franco-German Great War Historial is open to the public.

10 November 2018 : Re-lighting of the Summit Cross in time for the commemoration of the Centenary of the end of the Great War.