The Comité du Monument National du Hartmannswillerkopf (CMNHWK) is the association committed to safeguarding the memory of those that fell for their country during the First World War, be they French, German or any other nationality; to safeguarding and preserving the parts of the 1914-1918 battlefield included in the lease and enhance its touristic, memorial and educational value; to care for  and maintain the Hartmannswillerkopf National Monument and all other buildings included in the lease; to ensure the upkeep and the smooth running of the Franco-German Great War Historial, built by the Comité on State-owned property.

The CMNHWK association has the duty of passing on knowledge and mediation to the visiting public and future generations. As part of this mission, the association has created the Franco-German Great War Historial, whose foundation stone was laid on 3 August 2014 in the presence of François Hollande, President of the French Republic, and Joachim Gauck, President of the Federal Republic of Germany. The Historial was inaugurated on 10 November 2017 by French President Emmanuel Macron and German Federal President Frank-Walter Steinmeier 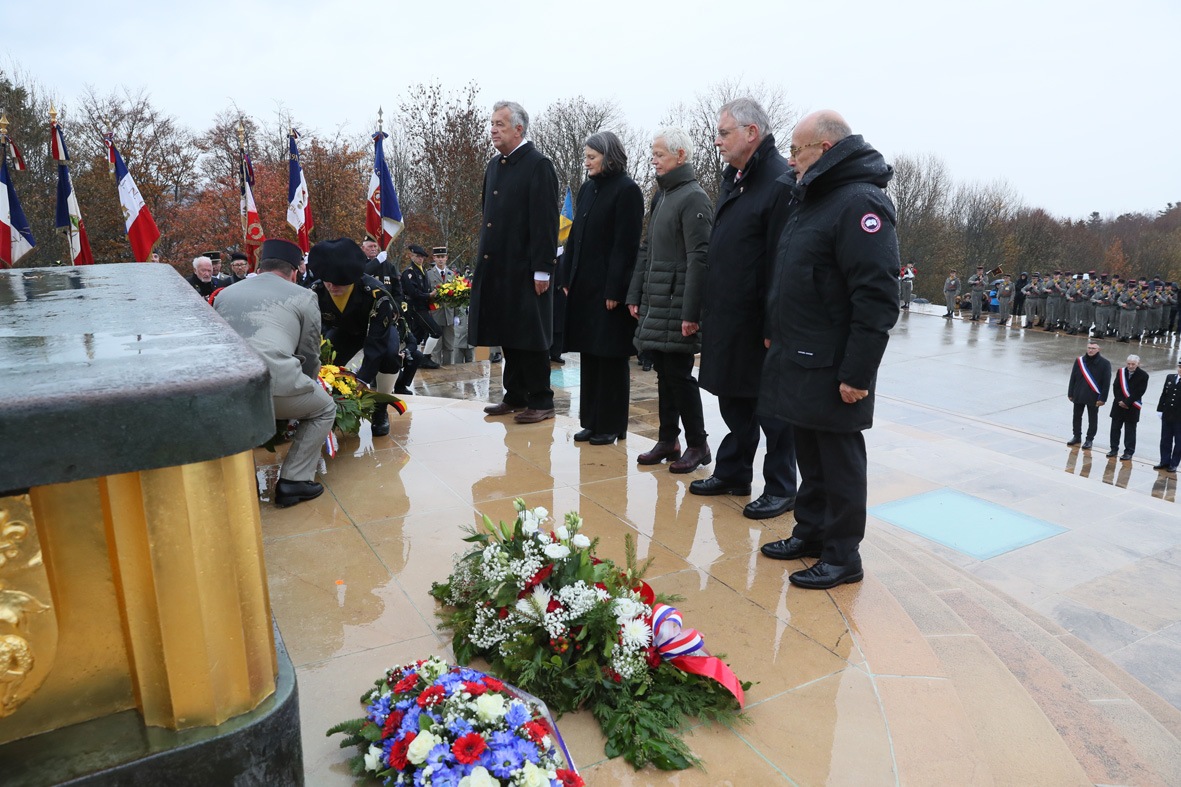 Members of the association bureau