The Great War in 3D

Presentation of the exhibition

At the start of the First World War, and in response to propaganda initiated by the Germans, the French government decied to create sections of military photographers with a mission to showcase the life of French soldiers in the trenches and on the front.

One of the most used equipment used to take photos was the stereoscopic camera. Invented in 1849, this process allows images to be imprinted on successive glass panels which, when viewed through a stereoscopic viewer, gives a spectacular image in 3D. The viewer thus finds himself placed right at the heart of the action, be it in the trenches or ruins of a battlefield.

This exhibition, which has been created in partnership with « BARRISOL® - NORMALU® » (world leader in stretched ceiling technology) brings together technological know-how from two points in time seperated by more than a century. The fifteen scenes on display, both wonderous and harrowing, are tributes to all those that fought and die in the service of their respective countries. 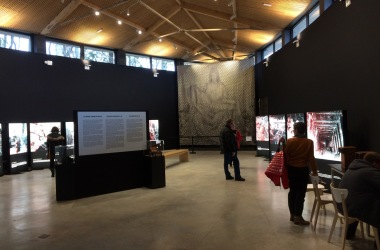 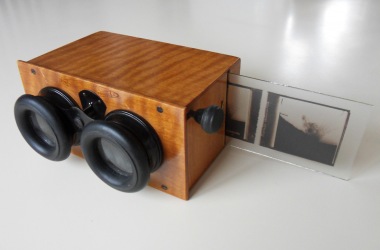