Hartmannswillerkopf's Franco-German Great War Historial first opened its doors on Thursday 3 August 2017. Although it does undoubtedly have historical, touristic and commemorative facets, its main purpose is to be an educative addition to the site.

The Historial, whilst offering visitors a global overview of the First World War, is centered around the events that took place at Hartmannswillkerkopf - Vieil Armand in order to allow visitors to better contextualise the nearby battlefield and National Monument.

A scientific committee, made up of experts from both sides of the Rhine and cochaired by Gerd Krumeich and Nicolas Offenstadt, is responible for the Historial's rhetoric. The latter rests upon the notion of giving the human factor the center stage with supporting audiovisual aid and the presence of some highly symbolic artifacts.

Beyond the confines of the HWK, the Historial highlights the changing aspects of Franco-German relations and the efforts it took to create an understanding based on friendship, which started after the Great War when the soldiers of both sides came together to remember the fallen on the different battlefields and evolved progressively to major international ceremonies like those of 3 August 2014 and 10 November 2017. 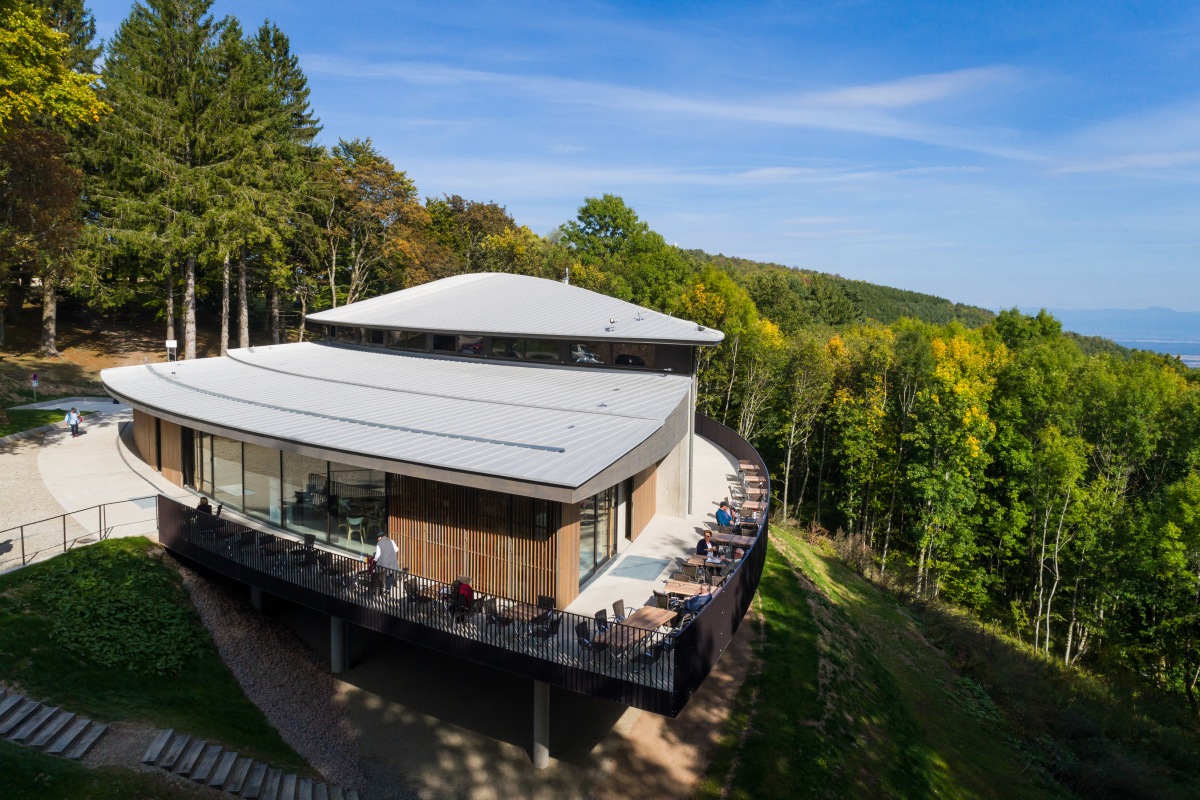 The inauguration of the Historial on 10 November 2017

The Franco-Germano Great War Historial was inaugurate by Emmanuel Macron, President of the French Republic, and Frank-Walter Steinmeier, President of the Federal Republic of Germany, and was one of the highlights of the 2017-2018 season at Hartmannswillerkopf. Carried out under both the banners of Franco-German friendship and the European project, this ceremony gathered many hundreds of people to the site.

After opening with a military ceremony on the esplanade of the National Monument in the morning, the festivities continued in the afternoon with a truly historic moment when, for the first time, both heads of state visited the battlefield side by side. They then opened officially inaugurated the Historial and the crowd was then permitted to visit this inaugural Franco-German building dedicated to the memory of the Great War. 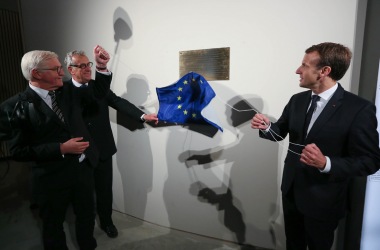 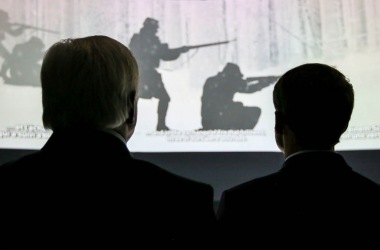 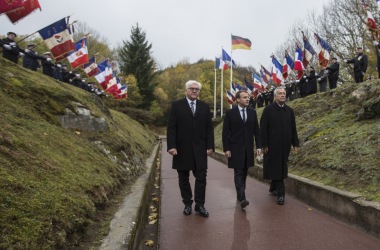 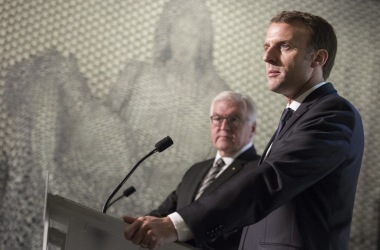 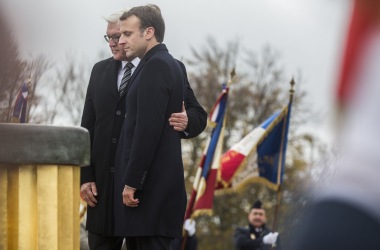 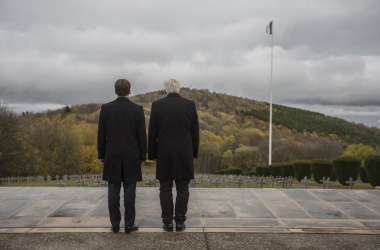 Opening hours of the Historial