National Monument of Hartmannswillerkopf A major site of the Great War

The National Monument of Hartmannswillerkopf

The "Hartmannswillerkopf 14-18" National Monument, which pays hommage to the men that fell here, is one of four French national monuments commemorating the Great War. The others can be found at Douaumont in the Meuse, Dormans in the Marne and Notre-Dame-de-Lorette in the Artois region.

Designed by the architect Robert Danis and sculptor Antoine Bourdelle, this remarkable structure was inaugurated in 1932 by the then President of the French Republic, Albert Lebrun. The Monument comprises two parts: the altar of the Motherland, which overlooks the necropolis, and the crypt, which in entered via an 80m aisle designed to feel like a trench. 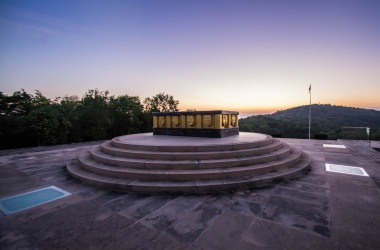 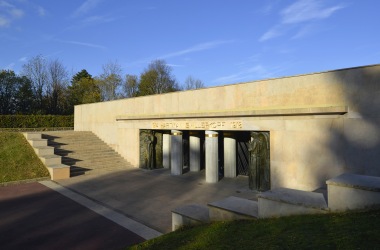 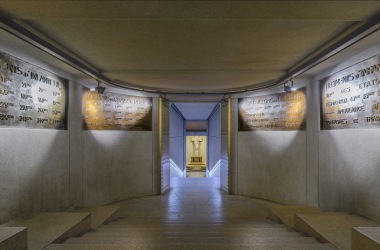 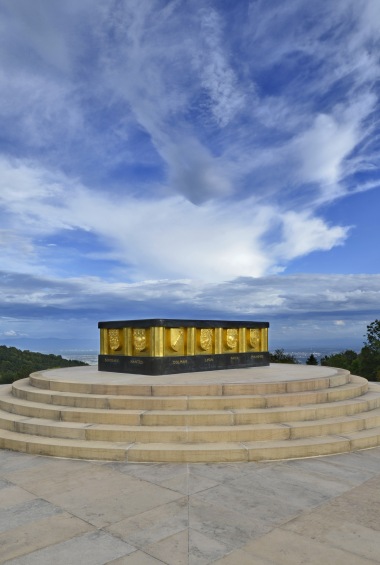 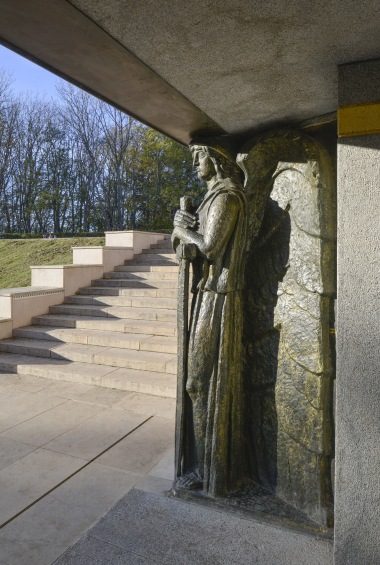 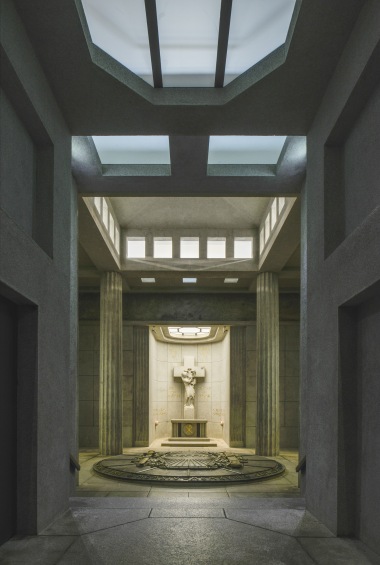 The Story of the HWK National Monument

In 1920, a committee of the "Souvenir Français" association was formed under the chairmanship of General Tabouis, a former military officer that had held a command at Hartmannswillerkopf, with the aim of erecting a large-scale monument at Hartmannswillerkopf. A national fund was created in order to collect donations from both France and abroad. Construction was stalled as the initial projects and propositions were rejetted following the site's classification as a national monument in 1921.

In 1925, the architect Robert Danis unvailed his new project during the Decorative Arts Exposition in Paris. It was comprised of a cross on the mountain summit and a crypt, located near to the Silberloch national necropolis. Construction works started that same year, facilitated by the construction of a new road from Uffholtz.

Official inaugurations took place throughout the 1930s. The altar of the Motherland was inaugurated on 29 September 1929 and then the National Monument was inaugurated by President Albert Lebrun himself on 9 October 1932.

The HWK National Monument was the object of a renovation programme conducted by the CMNHWK between 2008 and 2013. 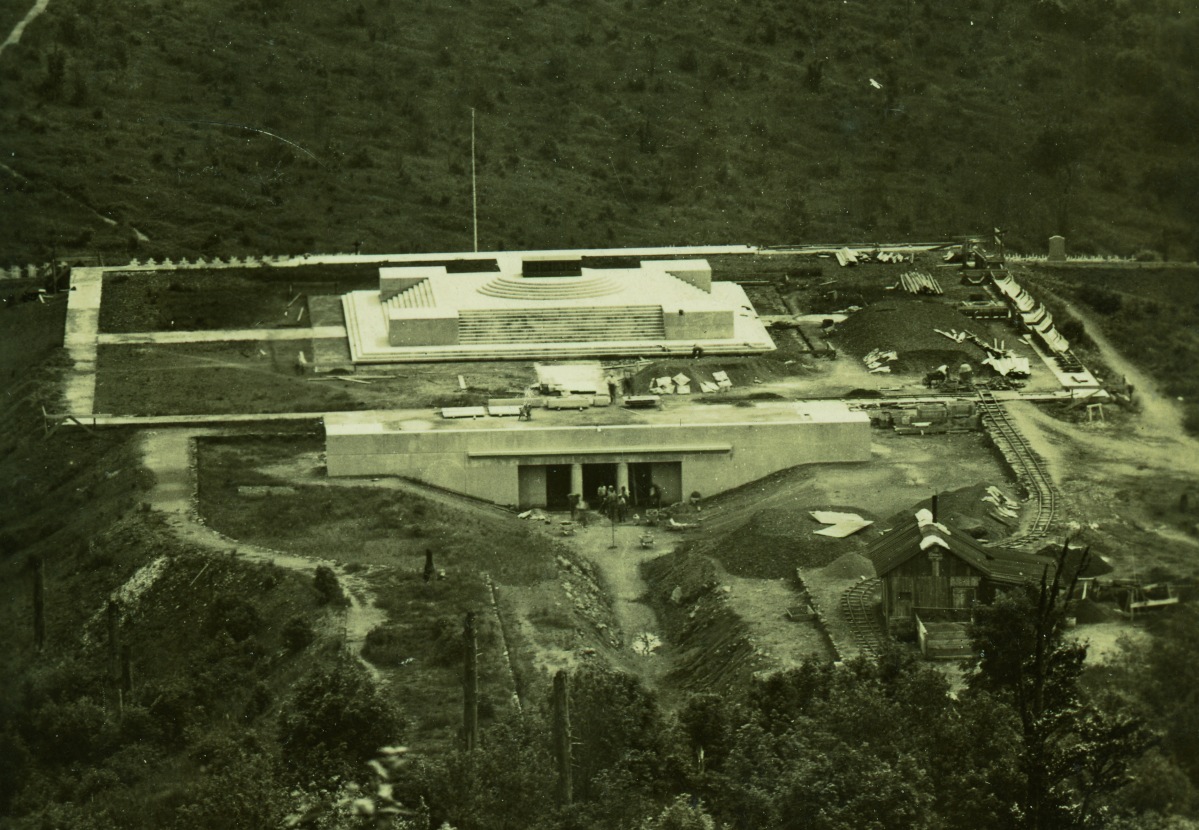